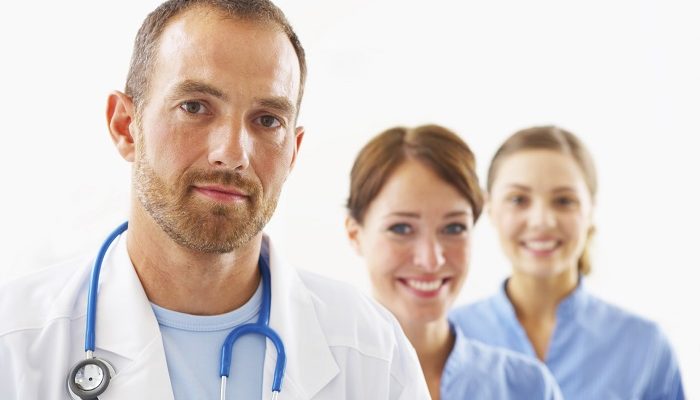 We all want to make money. It’s relatively easy to do so if you have a job. But if you want to make LOTS of money, you need to find the right job.

When we think of the ultimate dream salaries in the United States today, automatically we think of Business Executives, Doctors, Lawyers and Entrepreneurs. And we’re right on the money, as it were. Medical careers, like surgery or anesthesiology are historically the highest paid, along with corporate executive jobs and Law. Some of the sciences, like engineering and computers, also pay pretty well. But while it’s true that these careers do have the highest salaries, they also come with many grueling years of training (and tuition payments.)

For the sake of this article, we will exclude executive positions. CEO and other executive salaries are often reflective of years of experience in the business world and can also be influenced by other factors like incentives, bonuses, and government regulations.

Becoming any kind of a doctor will consume at least 10 years of your life through university, med school and residency, the latter two being no walk in the park. The highest paid jobs in the medical field usually require extreme specialization. If any old person can do it, you’re not going to get six figures for it. The more specialized you can become, the more money you stand to make once your career gets going.

The specialties with the best salaries (anesthesiology, obstetrics, internists and surgeons) carry great responsibility in their well trained hands every day, caring for patients undergoing risky procedures and delivering new lives into the world. It makes you think twice before complaining about high paid doctors and medical bills when you consider the cost of human life. Then again, perhaps there’s no way to put a price on such a thing, and these guys are just overpaid schmucks. What do you think?

Based solely on median annual salaries, here were the highest paying jobs  of 2010. Not surprising that they all fall more or less into the medical category. 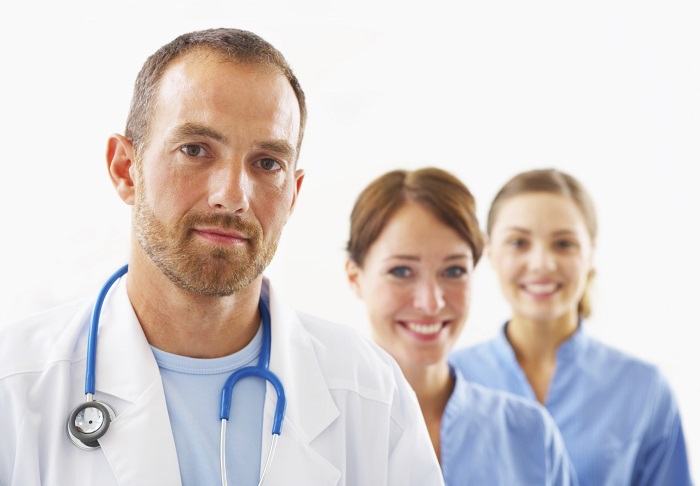 These positions take hard work and years of training, though they are well worth the effort when you consider the lovely hours of a private practice and a multimillion dollar retirement fund. Oh, and the whole saving lives thing. That’s important too.

Highest Paying Jobs Without an MD

After the initial top ten, the wages drop significantly (though they are still not too shabby). Here are the median annual salaries for the highest paying jobs outside the medical field (jobs that do not require an MD):

As you can deduce from the job titles, these all require a high level of specific skills and training as well. In addition, most of these jobs are managerial positions, which probably indicate several years of experience on the job too. Lawyers have quite a bit of school and training under the belts, not to mention extensive and nerve wracking exams. Anyone working with computer systems will have an advantage in the job market; it’s not a skill possessed by many. Infrastructure jobs, such as engineering and architecture aren’t likely to disappear anytime soon, and have the added feature of huge growth opportunities in contract work.