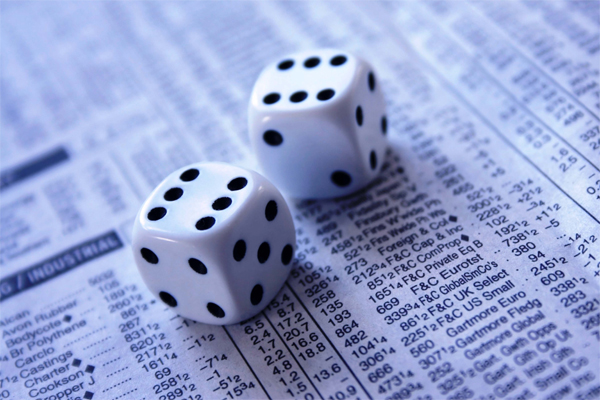 You may hear about derivatives over the evening news quite often. However, these jargons are rarely explained in layman’s terms when mentioned in financial news.  But what are derivatives exactly and how are these being used?  Read through this brief explanation on derivatives to learn more about such a financial term.

A derivative is referred to as the security or financial instrument that depends or derives its value from an underlying asset or group of assets. They are simply contracts between two or more parties.  The value of such a contract is determined by changes or fluctuations in the asset where it derives its value from. The derivatives market is where these instruments are traded. Usually, the underlying assets used in derivatives are bonds, stocks, commodities, currencies, market indexes, and interest rates.

The derivatives market is either for over-the-counter derivatives or exchange-traded ones. The OTC derivatives like swaps do not run through an intermediary while the exchange-traded derivatives, by its name, go through derivatives exchanges. The two groups are very different in terms of their legal nature and the manner by which they are traded. Many market players are active in both types.

How are derivatives used?

Derivatives are used by various sectors for hedging purposes. Banks use these contracts to protect themselves from fluctuations in interest rates. Airline companies find haven from futures to lock in the price of oil when it is at low levels. For example, Southwest Airlines have done a great deal in locking the price of oil to $10 each barrel even if the price had already climbed to over $100. Some businesses even use derivatives to shield themselves from hurricanes and other extreme weather conditions. A call option, a type of stock option, is likewise considered a derivative because it bestows the buyer of the option the right but not the obligation to buy shares of a stock, for instance, at a fixed price.

A lot of derivatives in the US are created by farmers because they want to secure the price of crops so that they can lock in their profits. They sell futures contracts based on commodities exchange through brokers.  The farmers are able to sell their crops at a predetermined price even if they have not grown or harvested them yet. What the farmers will receive as payments is based on what will happen to the commodity over the contract period. The price of the crop to which the futures contract is tied will determine whether the contract makes or loses money. For example, the value of a coffee futures contract gets its value from the prevailing price of coffee beans.