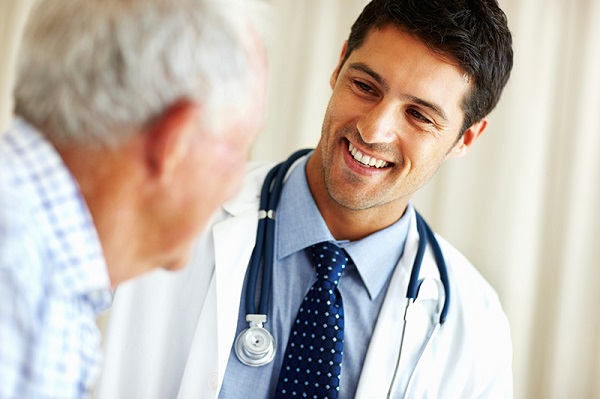 E.R., Gray’s Anatomy and Scrubs have shown us the rigorous, exciting and often hilarious day to day lives of doctors. Regardless of the accuracy of TV shows (actual doctors have said that out of all of them, Scrubs was closest to the truth), becoming a doctor is often a dream career. Many young people imagine saving lives, attempting complicated new procedures, and of course, earning a fantastic salary.

Doctors, as well as physicians and surgeons, are involved in all the processes that it takes to make and keep people well. Doctors must understand all body systems and processes, in order to determine why a person is sick and how to heal them. To get to the heart of medical problems, doctors must administer tests, as well as discuss symptoms and overall health with their patients. As far as treatment is concerned, doctors can prescribe medicines and drugs. The hours are long and often erratic at the start of a career, particularly in hospitals. Doctors can also work in offices or as part of a group, where the schedule is less hectic.

There are many specialties within the broad career of doctors. Some of these include family practitioners, internists, surgeons, anesthesiologists, obstetricians, gynecologists, psychiatrists, or pediatricians. Those pursuing a medical degree will either become M.D.’s (doctors of medicine), or D.O.’s (doctors of osteopathic medicine).

The training and eventual licensure to become a doctor involves several arduous steps, hundreds of thousands of dollars, and often over 10 years of your precious young life. We’ve all heard of the all nighters at med school, and seen the image of the napping intern in the middle of a 48 hour shift at a hospital. These aren’t just clichés, for the role of a doctor involves serious responsibility. Would you want your doctor to have less than the best of training?

The breakdown of a doctor’s training goes like this:

3. Apply to and enter Medical School, where you will study for another 4 years. Medical school courses will cover everything scientific and academic you will need to know to become a successful doctor. Usually the first half of medical school takes place solely in the classroom setting. The second half is more clinical, involving diagnosis and work with doctors in a real life setting. Be sure that the medical school that accepts you has received accreditation from the Liaison Committee on Medical Education (LCME).

At the end of this extensive medical training, you must get a medical practice license from the state you wish to practice in. Preparation for a permanent license involves yet more education and exams. Board certification is also an option, though not necessary.

So, what about the legendary salary of a doctor? Of course, exact salaries will vary from one specialty to another, but sources report that the average salary is around $186,044 per year. That’s not all: some specialist can earn over $330,000 annually. Not bad for a day’s work. The average salary of a doctor can also increase for those who are self employed, working in private practice.

Job prospects for those beginning a career as a doctor look fabulous for the years to come. An increase of 22% is predicted by 2018. New technology leads to new and better treatments, and hence a constant need for practitioners. Once again, the elderly represent a large and ever growing demographic needing care. Of course, the glamour of big city hospitals and clinics draw many doctors in, but there is also a massive need for doctors in poor and rural areas as well.