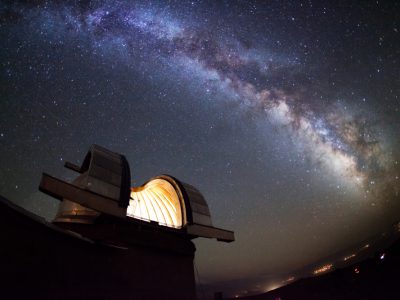 Working for the government does not necessarily mean that a person will receive an average income. They can receive the above mentioned benefits, plus earn a salary that is on par with industries that are known for making high wages.

For individuals who have the right skill set and education, government jobs can be quite lucrative. Depending on the vocation, some government jobs allow individuals to enjoy a six figure salary. The following is a list of the 25 highest paying government salaries.  Some of these careers have a comparable salary across all levels of government (city, municipal, county, state, and federal).  You may be quite surprised by what you see on the list.  The list starts with the least (out of the list) and then increases.