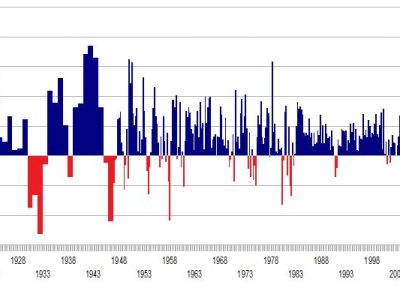 Recession is defined as the deterioration of a country’s economic activity for two successive quarters. The United States, although widely considered as an economic power, has not been immune to the scourge of recession. In fact, the nation has experienced a number of economic setbacks since the beginning of the 1900s. Here are the various instances of recession that took place in the US since the start of the 20th century and the reasons why they happened. 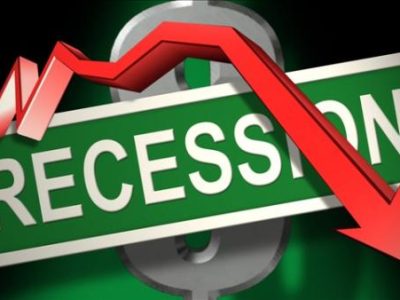